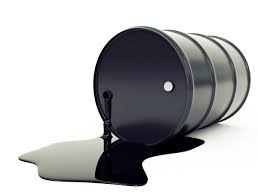 Crude oil futures came under renewed pressure early on Tuesday as fears of slowing demand added to near-record global production levels, which have already slashed prices by two-thirds since the middle of last year.

Front-month US West Texas Intermediate (WTI) futures CLc1 were trading at USD 36.75 per barrel at 0105 GMT, down 6 cents from Monday's close.

The international benchmark Brent LCOc1 was at USD 36.59 per barrel, down 3 cents from their last close and less than a dollar away from 11-year lows reached earlier in December.

Both contracts are down by two-thirds since prices started tumbling in June 2014.

While output from exporters like Russia, the Organization of the Petroleum Exporting Countries (OPEC) and US shale drillers has been at or near record highs, demand has so far held up strong, preventing oil prices from falling even lower.


For More Tips Visit On :-
http://www.marketmagnify.com/bullion-tips.php
Posted by commodity tips provider at 10:15 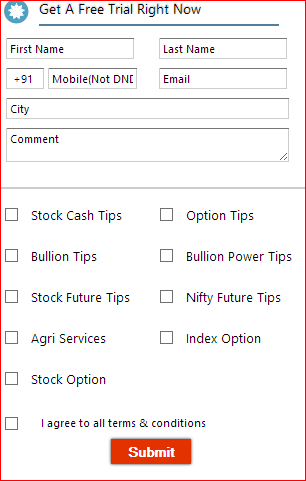